The Baltimore Business Journal (BBJ) has named A&T "Best App Creator" in their Bizz Buzz Awards. The award program recognizes leaders in social media among Greater Baltimore’s businesses and non-profit organizations, highlighting how companies use technology and social media in innovative ways to grow, thrive, and stand out among their competitors.

The BBJ recognized A&T’s work with the National Park Service, U.S. State Department and local Baltimore radio station 98 Rock. For the National Park Service, A&T produced an award-winning mobile application that allows users to find locations on National Historic Trails, and share them via Twitter, Facebook, and Email. The U.S. State Department enlisted A&T’s help with their Democracy Video Challenge, which was promoted on YouTube and other social media, attracting millions of views and likes, and the attention of Secretary of State, Hillary Clinton. 98Rock hired A&T to develop a new engaging website. One of the new features on the site is a “Social Media Sidebar”, a dynamic, interactive tab on the right side of the website that automatically updates when 98Rock posts new videos, status updates, or tweets on YouTube, Facebook, and Twitter.

Check out the full article

The browser that your using is not compatible with some of the features of this website. Please use one of the browser below for the best viewing experience. 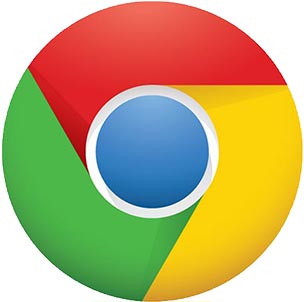 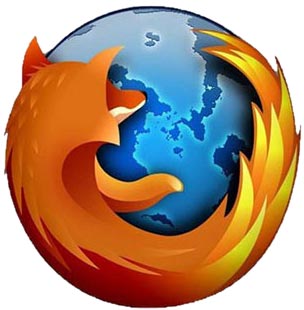 We use browser cookies to understand how you use our site and allow us to remember you. By browsing our site, you accept our use of cookies.